Well boys and girls, it's the official third day of classes for Southeast Texas schools and I haven't overslept yet!
School routines are hard to get back into...am I alone on this?
I very much don't like the 'heart pounding- jumping out of bed- realizing you overslept-can't find your keys-kids will be late' feeling. 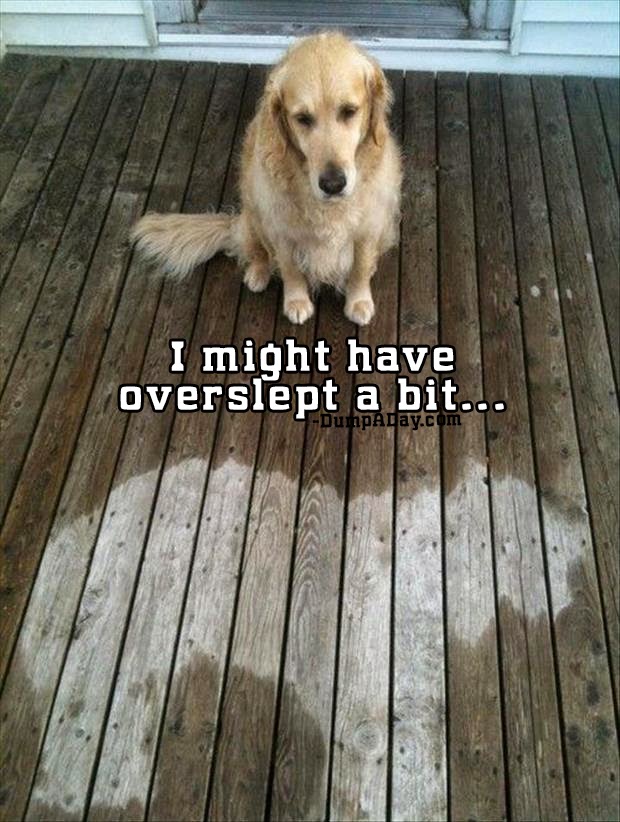 Before I was a mom, I actually worked at a job that paid me. Weird, right?

I was in advertising sales/marketing and, depending on my appointment schedule for the day, I would from time to time run by the house to make a quick lunch if my next client was closer to home than the office.

Now this is an efficient way to save travel time, gas money, lunch expenses and collect your thoughts...until... it ISN'T!

For example:
The one time you have exactly one full hour in between meetings and you think, “I'll just sit down on the couch for a minute to eat lunch and catch my breath.”
Only...you wake up about 52 minutes later realizing your appointment for this new client (an account which you are trying to wrestle from another major ad agency) won't know you don't usually have tuna fish sandwich breath, funky teased up hair, wrinkles on your face resembling the sofa cushion seams and possibly a bit of drool in the corner of your ever so freshly glossed lips. Oh, did I mention their office is about 9 minutes away? Do the math!

Some of you know exactly what I am describing.

Did you also, as I tried to do, act as if you had it all together and never mention it to either your client (to properly reschedule when you had your act together and possibly a breath mint) or,
to your boss so you could just be honest about being human?

You know that... when you call that friend (who has no children) before 9:00 am and they fumble the phone and mumble "hullo" several octaves lower than their normal voice and you say, “Oh...did I wake you up?” and they say, “No...no...not at all...I was just finishing up a 5k fund raiser and I'm a little out of breath” that they are lying...right?

Let me ask you if you are the one who receives those calls and are the play it cool guy or gal and won't say, "Why Yes you woke me up. I stayed up way to late eating high carb, cheesy junk food and drinking way too much coffee, I'm puffy, I have a major headache, I can't form a sentence that I will remember later, and... I was just getting right to the good part of my dream. Call me later".

WHY?? Why can't we be honest about not being the energizer bunny ALL the time?

Can we at some point just accept the fact that sometimes Superman misplaces the cape and Wonder Woman loses her bracelets? It's okay to make a mistake or take a break to rest. I like it much better when someone tells me the truth of what really is going on than to hear an excuse that can't explain away the fact that you look and sound like Harvey Fierstein just falling out of an industrial strength tumble dryer.

I think my clients, friends, boss and coworkers would like to hear the truth from me, in such situations, too.

Several times in scripture we read of God giving his people rest. Insisting on it as a matter of fact!

The trouble comes when the resting just becomes a habit or a lazy way of life. But that's a blog for another day.
If something "lazy" happening in your life?


Now, wipe off the drool admit the truth and get back to work because... A Little Sleep A Little Slumber...